October 4, 2020
Dimitry Wild has grown from his experiences as a band member participating in musical collectives that ping-pong between San Francisco indie-post-punk’s and Cali-garage-psychedelia. But it wasn’t until re-establishing his roots in The Empire State when the budding producer, mixer, and musician really began to develop his cohesive Garage inspired and Synth-layered musical sounds through the music of his own designing and composition.

With 2020 anticipated to be another breakthrough for this artist’s career, his latest release, “Small Afflictions,” gives us a sampling of the mid-tempo synth overlaid couplings we can expect to find in his captivating Psychadelic shoe-gaze and synth vibes. 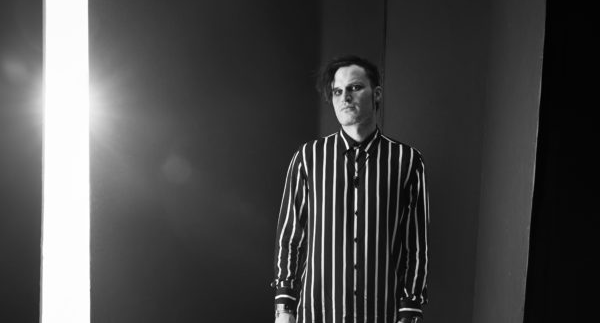 Interview with Dmitry Wild – Poet, Writer and a Musician with Rock-n-Roll.biz
Previous Article 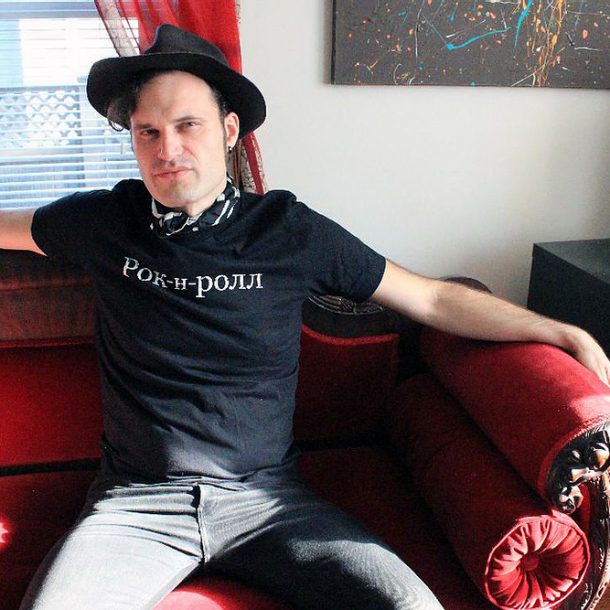